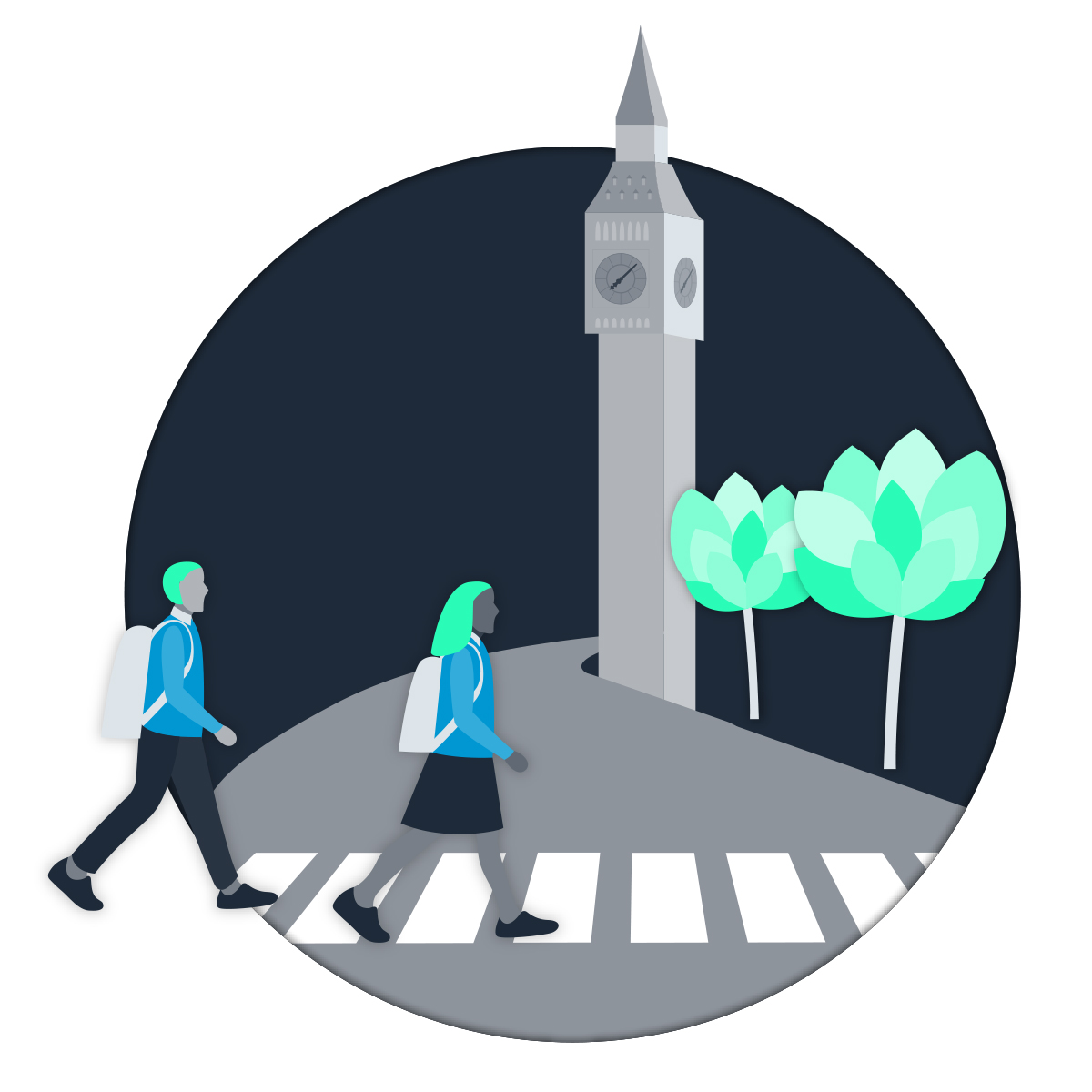 The NHS has overtaken Brexit as the top concern for Londoners in the second quarter of 2018, though both remain lower in magnitude than British-wide levels. Despite growth in overall crime slowing, violent crime has increased across the capital. Councils were unable to find accommodation for 1,600 households in the second quarter of 2018, nearly double the same period last year.

The quarterly issues index, from Ipsos MORI, shows the NHS is Londoners’ top concern, followed by Brexit. The proportion of respondents spontaneously mentioning these as issues has, however, fallen by 5 percentage points since the last quarter – and the concern remains lower than the British level.

Housing continues to be much more of an issue to Londoners than the rest of the country, with the current gap standing at 14 points, a six-quarter high. Identification of crime as an issue has risen significantly, and is now mentioned over twice as much as the same period last year, propelling it into the fourth most identified issue.

Differences between inner and outer London concerns are marked, however – Ipsos MORI analysis for the first half of the year found outer London residents have a more diverse set of concerns, and place equal importance to issues affecting their own standard of living as compared to Brexit.

London’s sites continue to attract fewer visitors than in previous years, with tourists preferring free attractions in central locations to those that charge a fee, signalling that economic factors continue to shape their decisions.

Though admissions to London’s top attractions fell by 2.3 per cent in the first quarter of 2018, latest figures show signs of improvement on the 10 per cent decline experienced in the previous quarter.

While some attractions in the capital are diversifying their offer to attract new and repeat visitors, this fall comes alongside research which suggests London’s large museums in particular are falling in popularity compared to their global counterparts.

Although crime in London continues to shape the political narrative and public perceptions, data shows only a marginal increase of 0.4 per cent offences recorded in London in the quarter to June this year (just under 208,000), compared to the same period last year.

However, some crime types showed faster increases – for example, there were over 2,750 knife crime incidents over these three months, a 3.8 per cent increase, and violence crime against people rose 3.6 per cent, to nearly 67,000 incidents.

This has led to trauma surgeons warning of pressures on blood supplies, while academics suggest unreported crimes resulting in injury may start to be picked up in A&E data, as injuries become more severe.

Meanwhile, reported racial and religious hate crimes fell 8.2 per cent to under 4,500, and theft and handling offences dropped 2.5 per cent – to under 81,000.

Combatting crime, and violent crime particularly, is high on political agendas across the capital and the country. While the Mayor of London convened the violent crime taskforce and set up a £15m knife crime fund, the Home Secretary recently announced an extra £11m that police forces could bid for to tackle the causes of youth violence.

The number of new and intermittent rough sleepers in the capital continued to fall during Q1 2018, yet the number of individuals recorded as living on the streets increased by 2.3 per cent on the previous quarter. The visible side of homelessness continues to receive attention, particularly in the extreme temperatures we have had this year, and the Mayor has launched City Hall’s first ever ‘Plan for Action’ for rough sleeping, which includes calls for government to invest more into tackling the issue.

The number of households housed by local authorities in temporary accommodation in Q1 2018 was just under 55,000, similar to the last five quarters. Over one third of these were housed out of their borough. More worryingly, over 1,600 households were entitled to accommodation but none was found, more than double the same period last year. Councils are seeking increasingly innovative ways to meet their residents’ needs, such as setting up an umbrella organisation, with funding from MHCLG, and more are starting to build their own social housing.