This is the eighth issue of The London Intelligence, our quarterly data digest. One year after our first local authority spending special, this issue finds that cuts to council budgets have continued.

The London Intelligence is a quarterly review of the state of the city. Each issue analyses the most up-to-date data on London and highlights emerging trends. 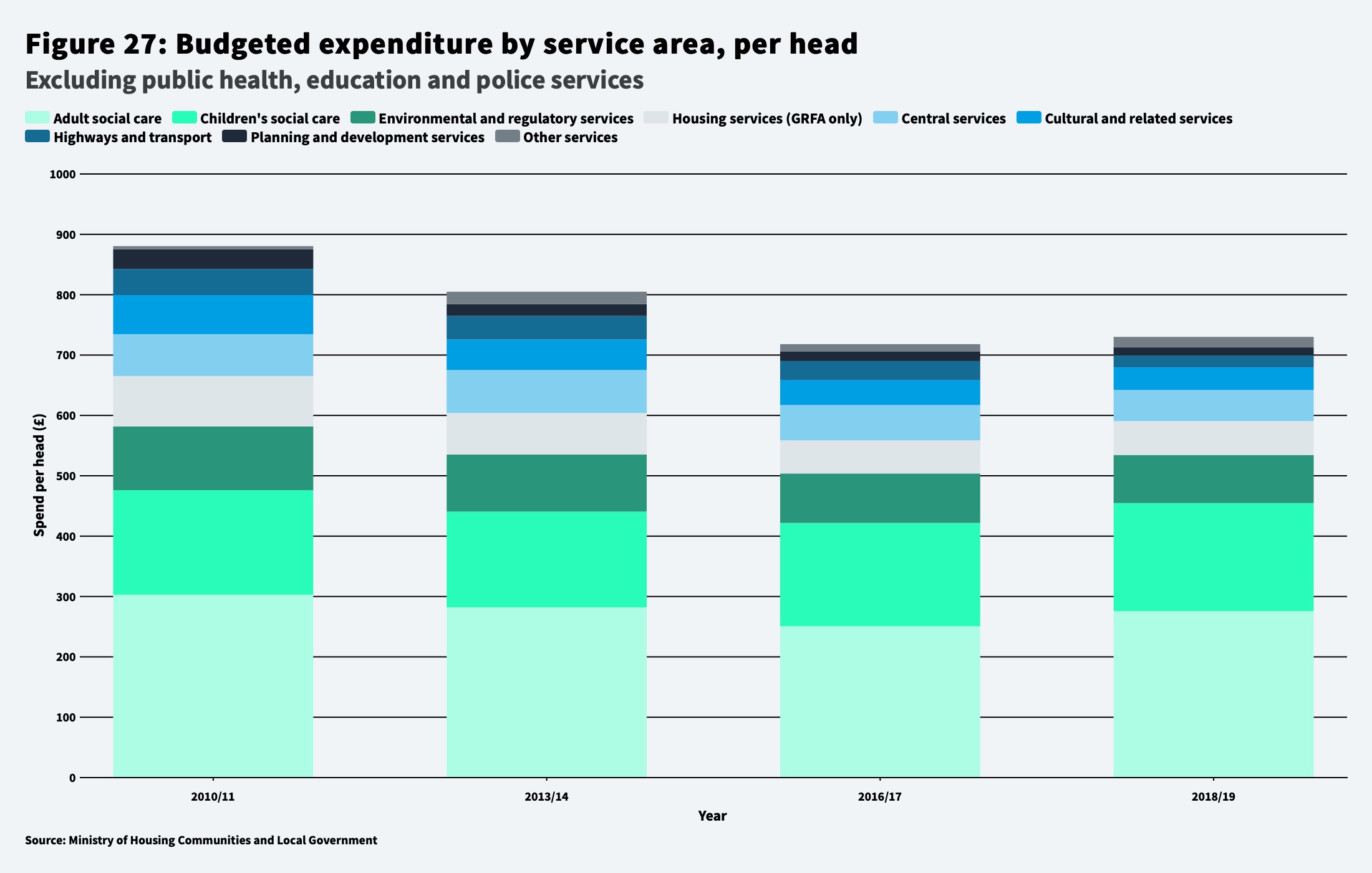 London borough budgets continue to fall. The pressures of funding reductions and rising demand has required London’s local authorities to innovate, though the impact of cuts are increasingly seen in frontline services. 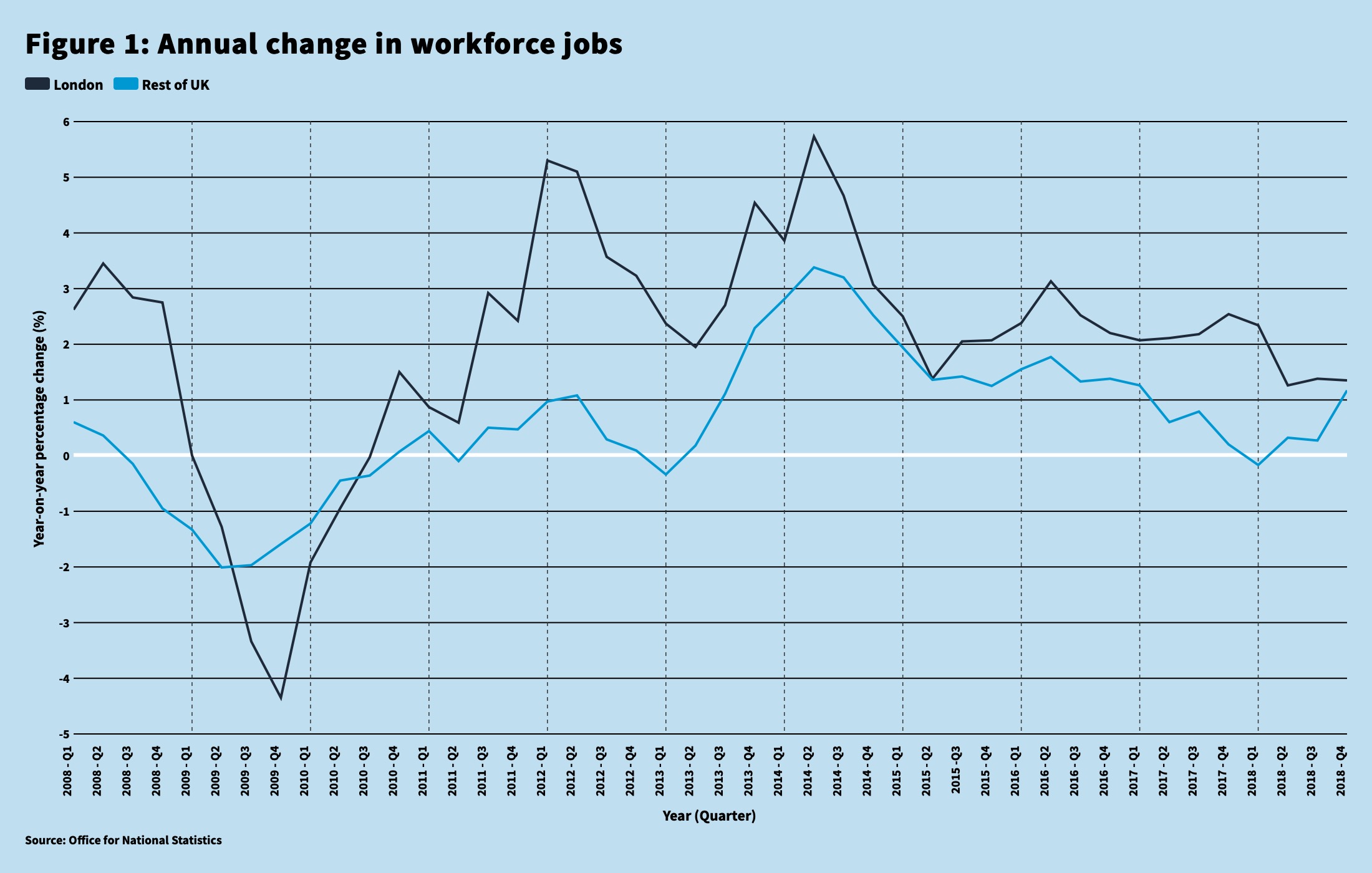 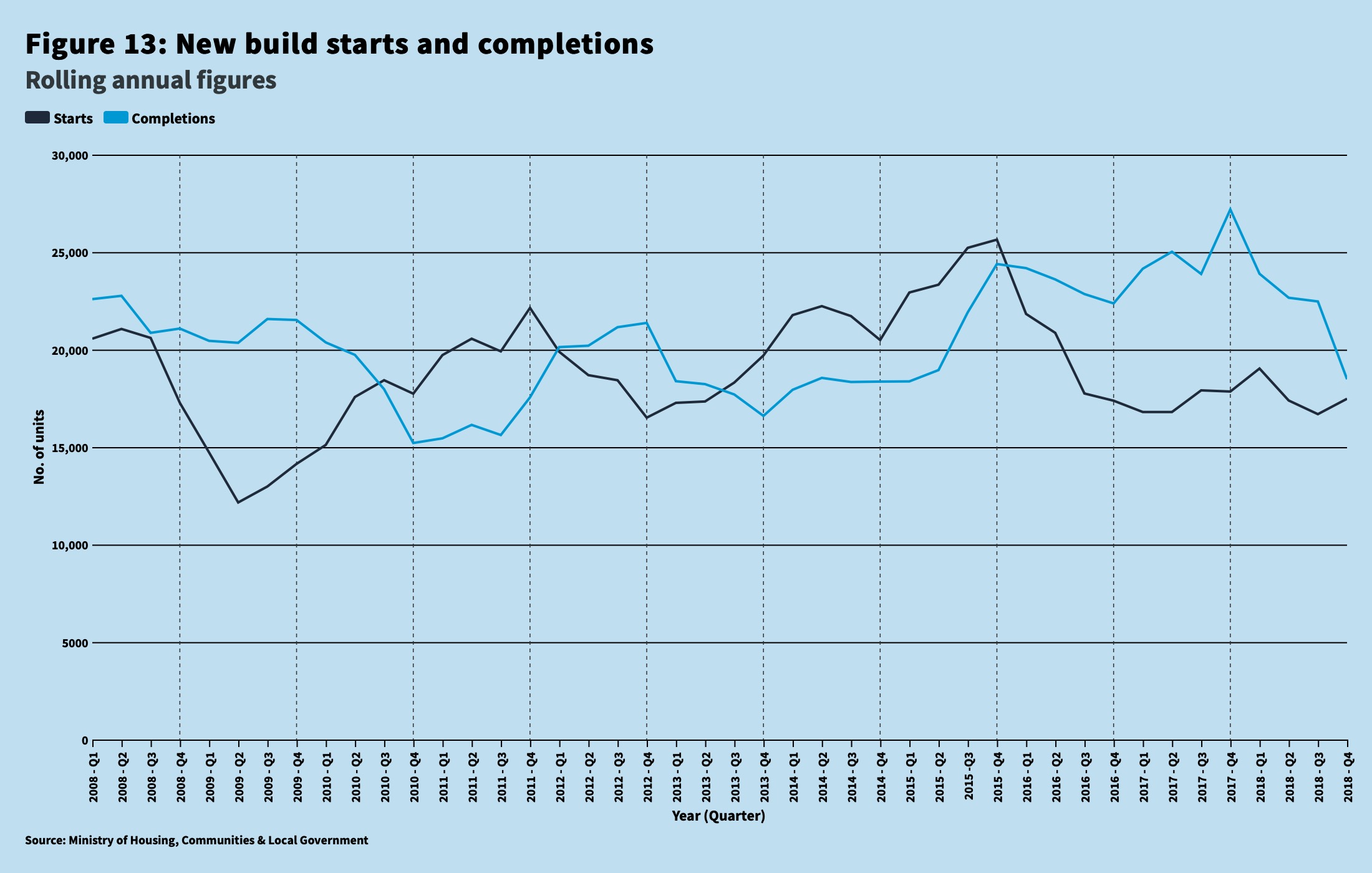 House prices and transaction volumes have continued on a downward trajectory, with market activity largely stalled. There has also been a slowdown in planning activity, alongside a 32 per cent drop in the number of new build housing completions over the last year.

The number of people recorded as rough sleeping in the capital increased by 31 per cent over the last year. International visitor numbers remain broadly unchanged, while admissions to visitor attractions increased, particularly in central locations. Brexit remains Londoners’ top worry but concern over housing, education and poverty has also risen. 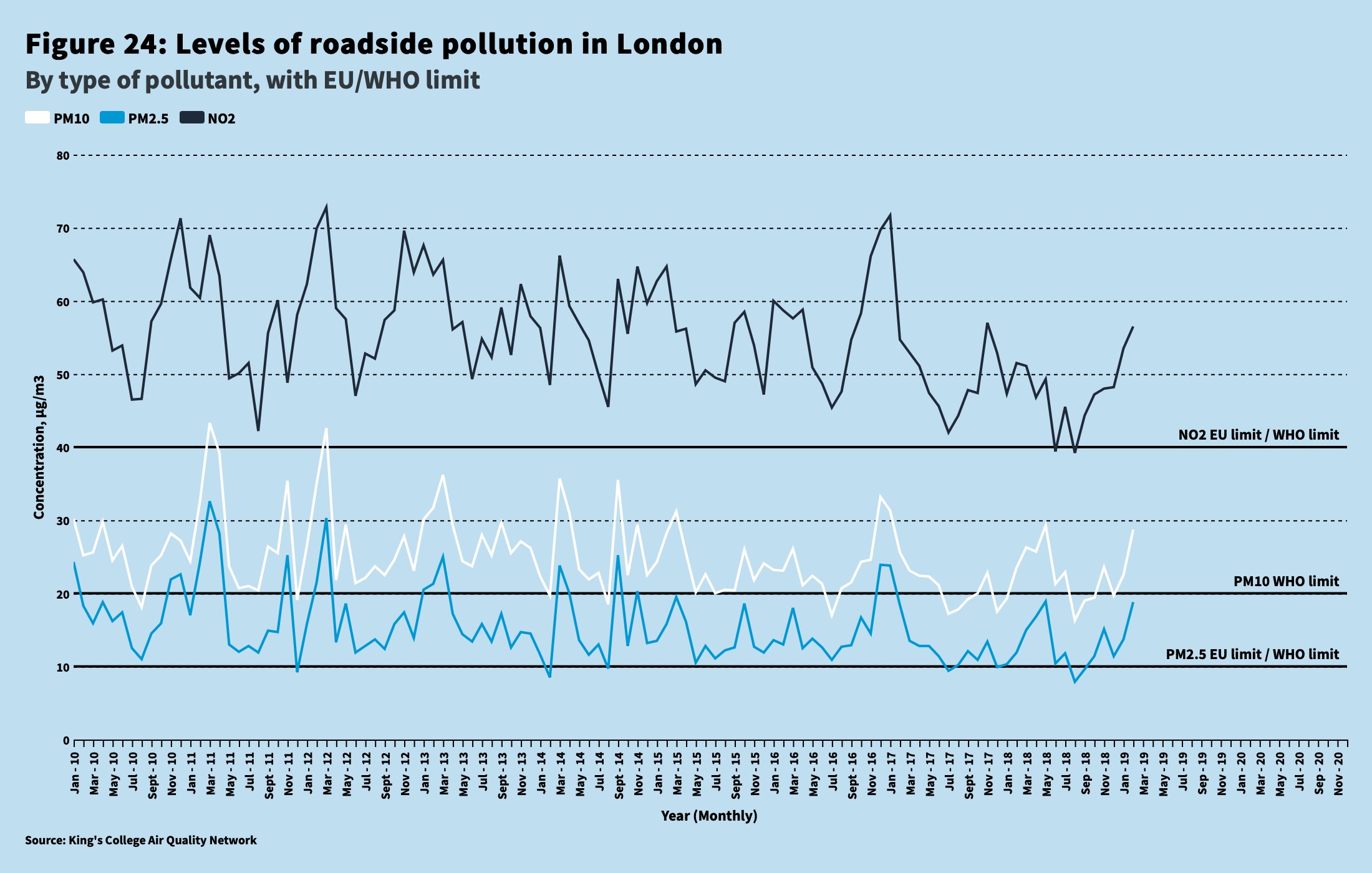 Though there are signs of longer term improvement, the capital saw air quality levels worsening over the colder months. London’s emergency departments were also under increased strain during winter, though outpatient demand pressures have begun to ease.